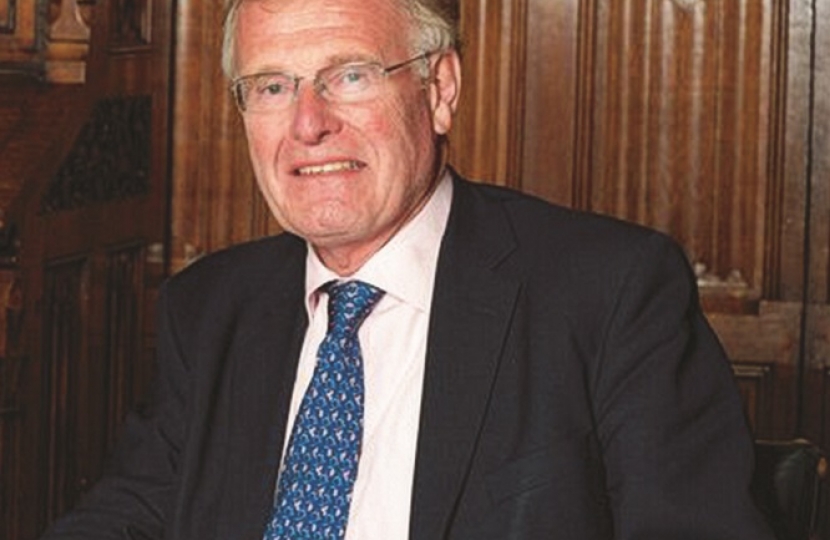 To ask the Secretary of State for Transport, on what date he next plans to meet with representatives from bus and coach operators.

Ministers and officials have had regular meetings with key stakeholders, including the Confederation for Passenger Transport, local transport authorities and transport operators in recent weeks to discuss a wide range of matters.

On 23 May, the Transport Secretary announced a further £254 million to help increase bus services across England as quickly as possible as we begin to re-open our economy. This is in addition to the £397 million the Government announced on 3 April 2020 to keep England’s buses running to serve those who need to rely on them. The Government has launched an unprecedented set of support measures to ensure that businesses, such as coach operators, have access to the funds they need to pay essential bills at this difficult time.