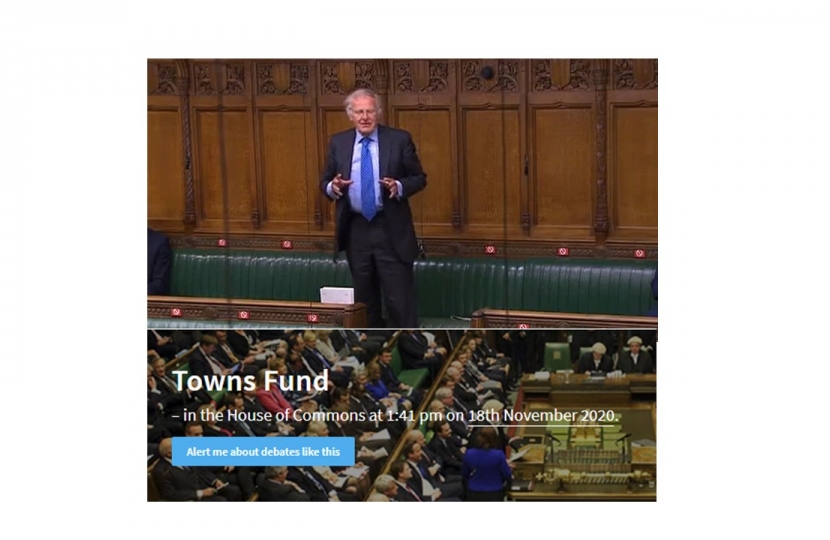 Please see below the text as taken from Hansard of Sir Chris's Question to The Secretary of State for Housing, Communities and Local Government in the House of Commons Towns Fund Debate:

Robert Jenrick The Secretary of State for Housing, Communities and Local Government

As a former member of the Public Accounts Committee and a former Treasury Minister, I hold our colleagues at the National Audit Office in the highest esteem. They prepared a report that informed the hearing that was held by the Public Accounts Committee. At the Committee hearing, the permanent secretary of my Department gave evidence, answered questions and made it very clear that, in his opinion, a robust procedure had been followed. In my opinion, it was disappointing that the Chair of the Committee chose to give comments even before she had held that hearing, as that rather suggested that her approach was more partisan than one would expect from the Chair of that Committee.