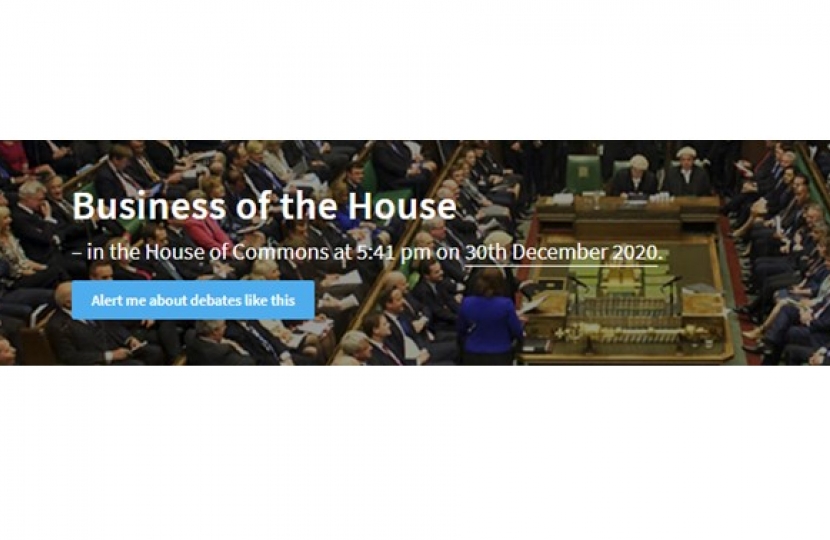 I thank my right hon. Friend for his sterling personal contribution to securing the full Brexit of our dreams, but may I remind him that there is an organisation still frustrating our power to control our own borders and laws? I am referring to the European Court of Human Rights. Can we have a debate about that Court, particularly in light of its judgment, reported in The Times law reports yesterday, in the case of Unuane? That is a case where we deported a foreign national offender who had been sentenced to five and a half years’ imprisonment for very serious immigration offences—facilitating other people to break our immigration laws. The Court has said that deportation was unlawful. Can we have a debate to discuss judge-made law, which the Court itself referred to? It said that it was interpreting the law itself, although it is not spelt out in article 8.