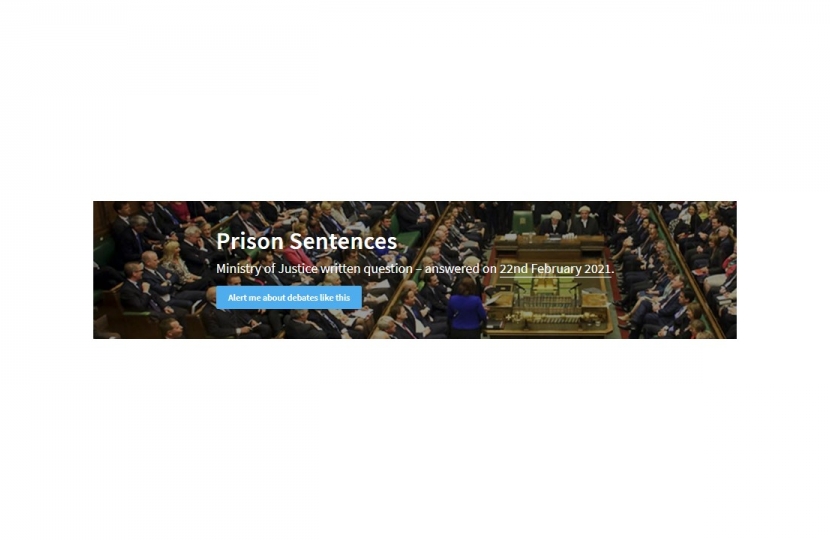 Written question to the Secretary of State for Justice:

Lucy Frazer The Minister of State, Ministry of Justice

These figures have been drawn from the Public Protection Unit Database held by Her Majesty’s Prison and Probation Service. As with any large-scale recording systems, the figures are subject to possible errors with data migration and processing.

The power to recall is a vital public protection measure and all individuals on licensed supervision in the community are liable to recall to prison if they fail to comply with the conditions of their licence in such a way as to indicate that their risk may no longer be effectively managed in the community. It falls to the independent Parole Board to determine whether it is safe to re-re-release offenders serving an IPP sentence following recall. Consequently, where an offender has spent more than one year in custody following recall, it is because the Parole Board has judged that their risk is too high for them to be safely managed afresh on licence in the community.

Our primary responsibility is to protect the public; however, HMPPS remains committed to safely reducing the number of prisoners serving IPP sentences in custody.

Sir Chris asks the Secretary of State for Health and Social Care a Covid vaccine risk assessment question in the House of Commons.