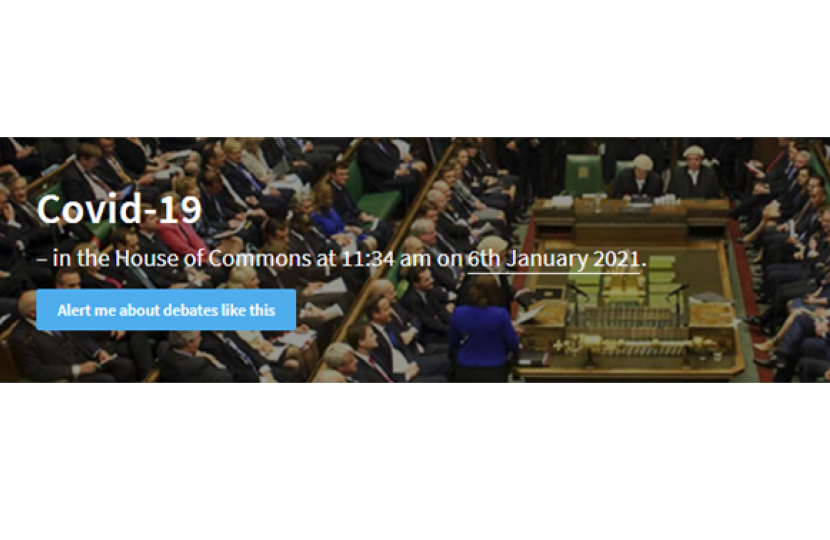 May I ask my right hon. Friend what the public health justification is for criminalising gatherings held exclusively between those who have already been vaccinated for more than three weeks, where there is no risk of infection or transmission? Will he use his libertarian instincts and immediately introduce an exemption for such gatherings, so that the many people in my constituency in the octogenarian group will be able to celebrate Brexit sooner rather than later?

I do not think any power on Earth is going to prevent my hon. Friend from celebrating Brexit, but his iron logic is applied to the restrictions that we have been forced to bring in. All I can say is that, as I think most Members across the House understand, the whys and wherefores of each restriction are not necessarily susceptible to iron logic, but cumulatively, they are there to protect the public, and I believe the public understand that.