Chris Featured In The Conservative Woman 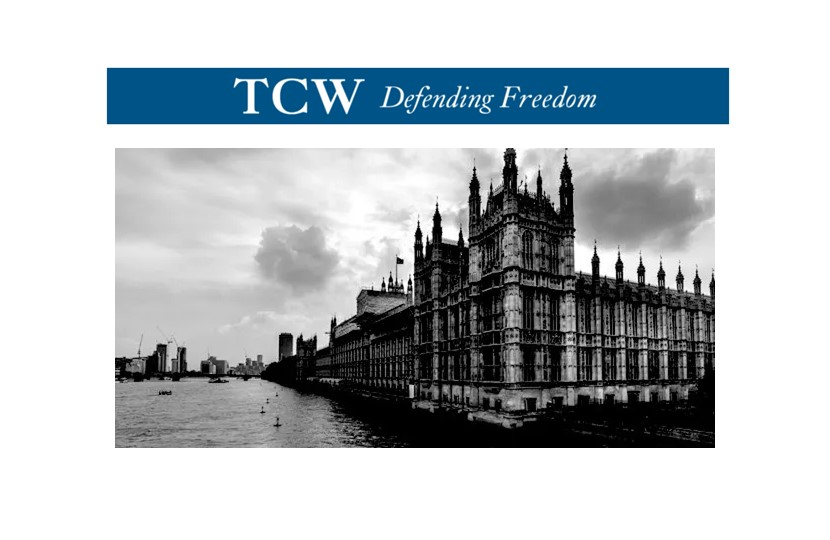 "Chope, the Tory MP on a moral mission against his own government

IN the week before Easter Philip Patrick talked to Sir Christopher Chope, the MP on a seemingly lone mission to defend the rights of the vaccine injured. In the interview, reported below, Sir Christopher reflects on the state of ‘denial’ he believes the government is in over vaccine injuries, Sajid Javid’s dismissive treatment of him in a ten-minute meeting (mirrored in those contemptible, evasively bureaucratic replies to Sir Christopher’ written questions that we published yesterday), on the likely scope of the Covid inquiry and finally how differently to today’s generation of ministers, ‘who don’t attack officialdom’, Margaret Thatcher, a defender of freedom, would have responded to the Pandemic and dealt with Sage (‘a bunch of lefties’).

Sir Christopher Chope is a gentleman. Early in our interview he is at pains to defend Speaker Sir Lindsay Hoyle, despite what appeared in online clips to be a withering putdown after the Conservative MP for Christchurch raised the issue of Covid 19 vaccine injuries in a debate."

Chris Chope has been an MP for over 25 years, and was first elected as MP for Christchurch in 1997 when he won his seat back from the Liberal Democrats. From 1983 to 1992, he was MP for Southampton Itchen.