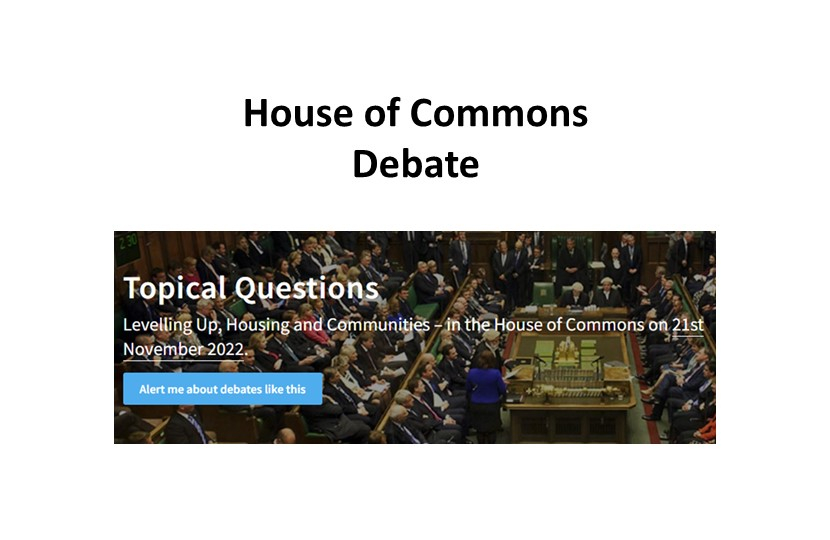 May I ask the Secretary of State direct how he believes it is either compassionate or conservative to be increasing council tax poverty? What message does he have for thousands of households in Dorset who next year will have to pay more than £90 every week in council tax as a direct result of his failure to reform the grant funding system?

Michael Gove Secretary of State for Levelling Up, Housing and Communities, Minister for Intergovernmental Relations

I say to my hon. Friend, who is a brilliant advocate for his constituents, that we face a need for economy across the board and, funnily enough, as Opposition MPs have reminded us, the council tax base is often broader in areas that are relatively more prosperous such as those that he represents. Of course, I recognise the strains and pressures faced by his constituents. However, at a time when belts are having to be tightened everywhere, although it is a terrible thing to say, I actually feel sorrier for some people not in Christchurch but in other parts of the country because the relatively wealthy and the relatively older in our country already have it relatively better.