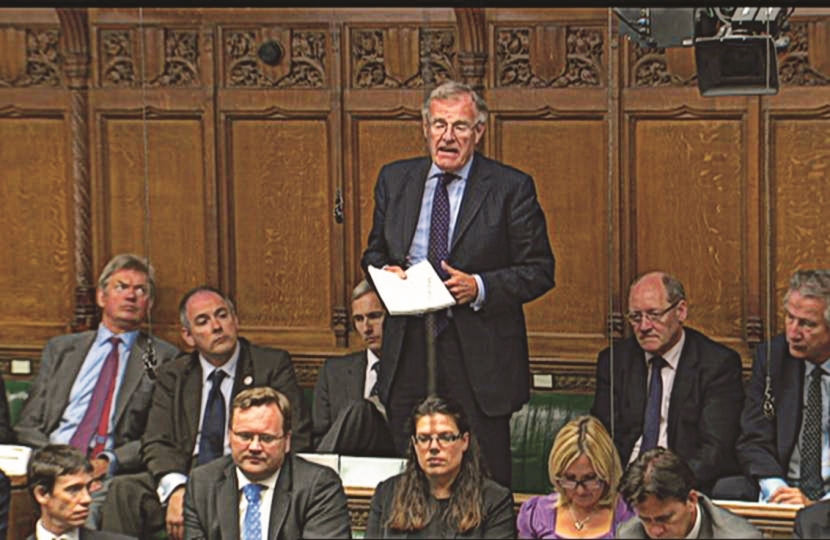 RESPECTED for being independently minded.

Chris wants to ensure that changes to our laws are properly scrutinised before being enacted. The so-called EU Surrender Act lacked such scrutiny and quickly proved to be a disaster.

Chris has spoken in 50 Parliamentary debates in the last year alone and is a frequent questioner of Ministers. He is a former joint winner of The Spectator Parliamentarian of the Year Award. Daily Telegraph columnist, Charles Moore, wrote "If something is to become the law of this country it needs to be properly debated by our lawmakers. If this principle is ignored bad law will almost certainly result. Long may Sir Christopher go on shouting 'Object' loudly and often".