St Joseph's School, Christchurch - One of the Best! 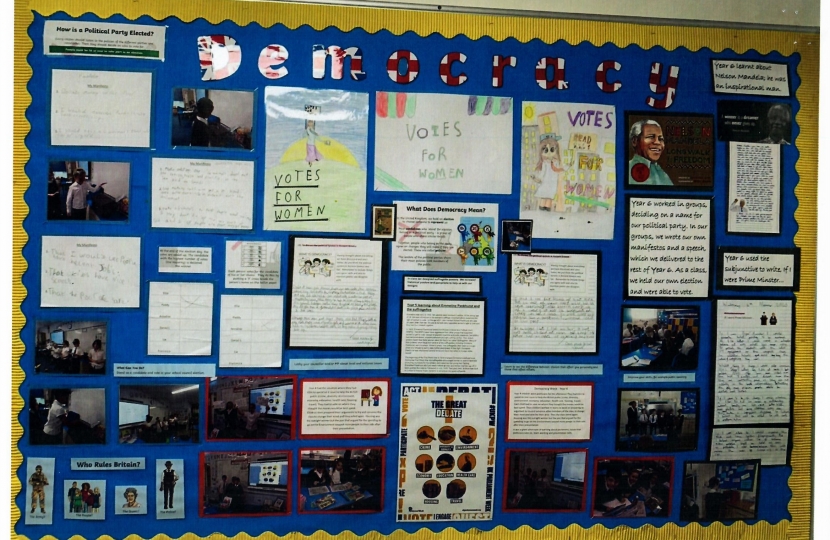 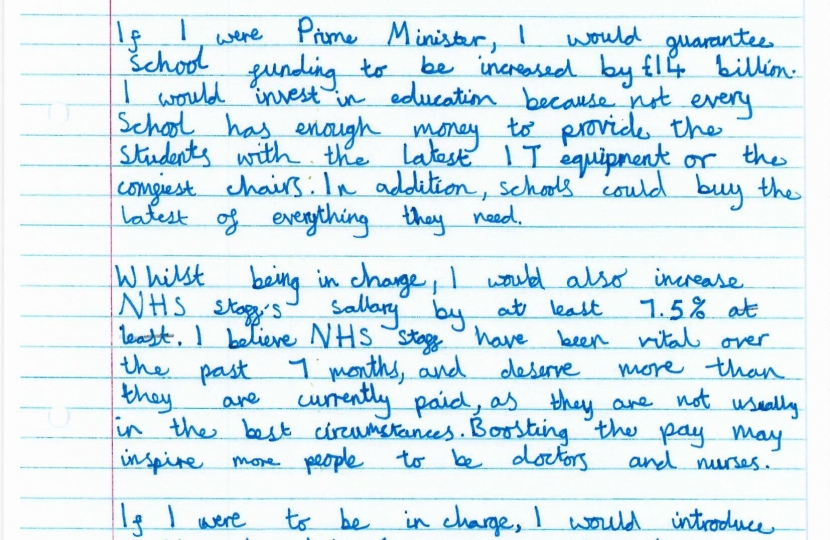 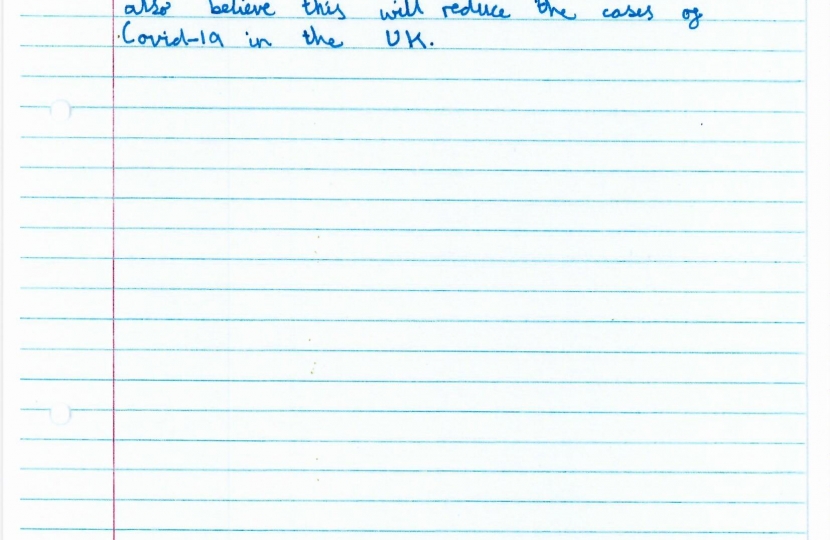 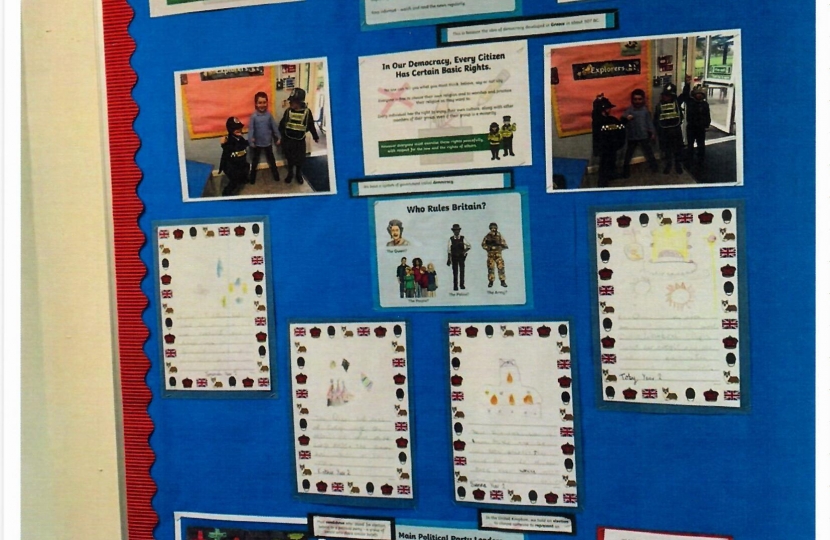 The Secretary of State for Education has congratulated St Joseph's School on the accolade of being recognised as one of the country's top state primary schools.  Gavin Williamson, responding to a question in the House of Commons from Sir Christopher Chope on Thursday 3rd December, said, 'I very much join my hon. Friend in congratulating St Joseph's school in Christchurch on such an accolade.  I am sure that he, the teachers, parents and, most importantly, pupils feel incredibly proud at receiving it'.

'St Joseph's School should be proud of the comments of the Secretary of State.  I would also like to congratulate the school on its active participation in this year's Democracy Week and for sharing with me the pictures below'.