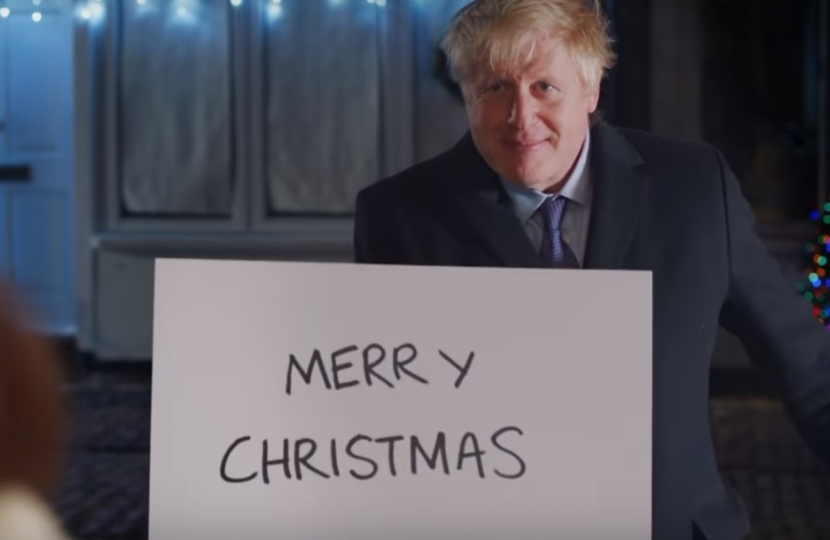 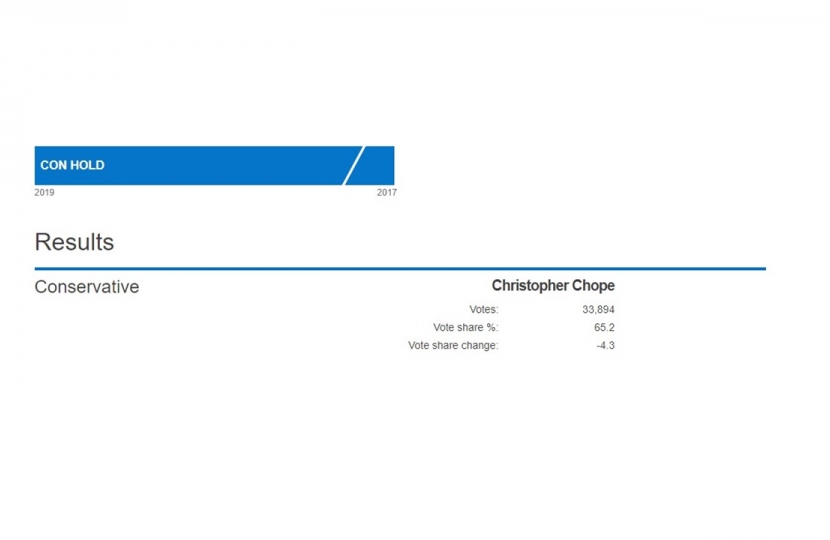 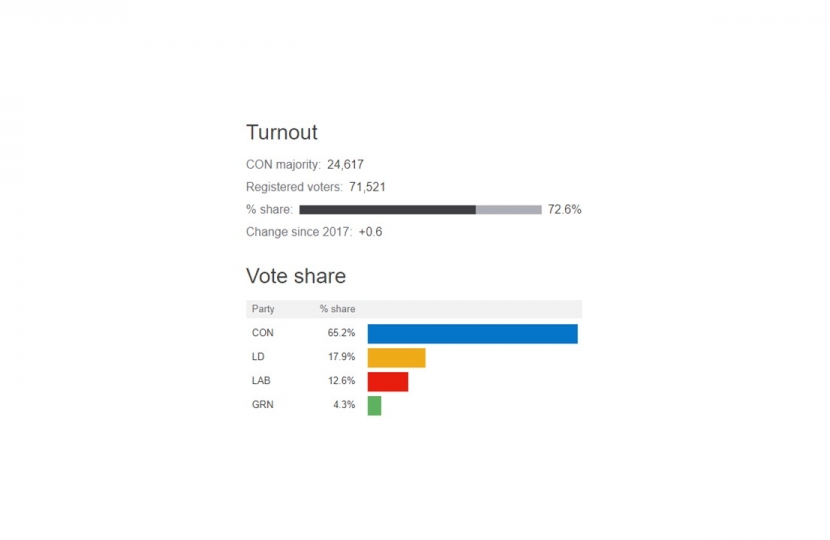 The pound and shares have surged after Boris and the Conservatives won a clear majority.

Sterling gained 2.1% to $1.34 - its highest level since May last year - on hopes that the big majority would remove uncertainty over Brexit.

The pound also jumped to a three-and-a-half-year high against the euro.

On the stock market, the FTSE 100 share index rose 1%, while the FTSE 250 - which includes more UK-focused shares - leapt 4% in early trade.

Prime Minister Boris Johnson said the election result meant that the Conservative government "has been given a powerful new mandate, to get Brexit done".

Boris has pledged to take the UK out of the European Union by 31 January.