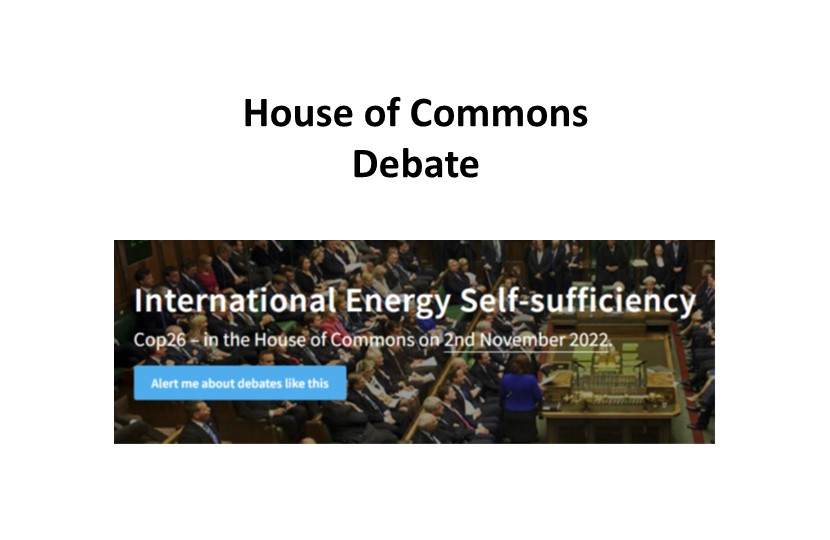 What assessment he has made of the potential contribution of international energy self-sufficiency to meeting climate targets?

Home-grown renewable and low-carbon energy are fundamental to meeting climate targets for every country and are key components of energy security and independence, as outlined by the International Energy Agency. The alignment of economic, climate and security priorities has already started a movement towards a better outcome for people and the planet.

If my right hon. Friend supports self-sufficiency, why is the United Kingdom still importing such vast quantities of liquefied natural gas from the United States, especially when two thirds of all that gas is produced by fracking?

I thank my hon. Friend for his question. Of course, it makes sense to ensure that we maximise the albeit declining production from the North sea to this country. To those who suggest—including, it must be said, the separatist Scottish National party—paying billions of pounds to foreign countries to supply gas that we have to have, rather than producing it in Scotland with Scottish jobs, I say that is frankly absurd, as he will recognise.