Chris Seeks Clarity On Discussions With Germany About Lignite At COP27 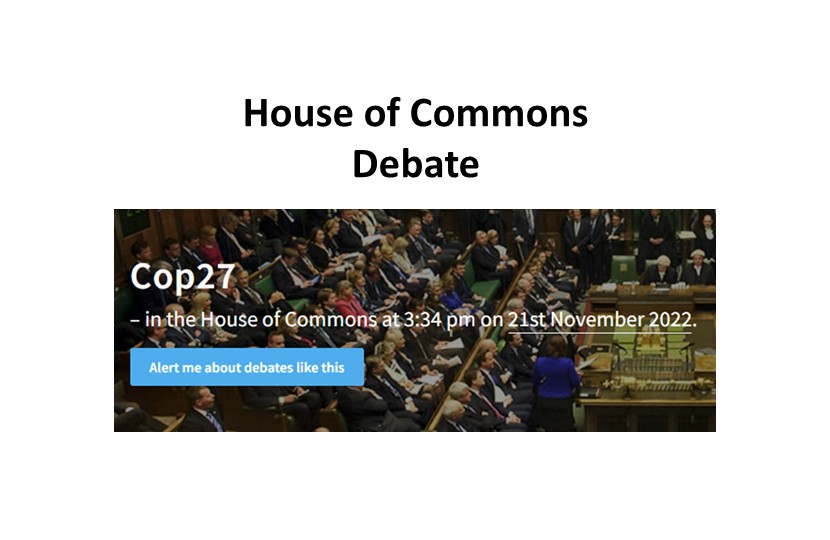 Chris Seeks Clarity On Discussions With Germany About Lignite At COP27

Will my hon. Friend explain exactly what discussions took place in Egypt between our Government and Germany on the issue of Germany’s intent to open up lignite mining and use lignite to generate electricity—lignite being the dirtiest form of electricity generation? Is there not something of an issue for us as a country in competing with Germany if it is quite prepared to ignore all the norms and use lignite to generate electricity, while we are reluctant to even open another coalmine?

Nusrat Ghani The Minister of State, Department for Business, Energy and Industrial Strategy

My hon. Friend makes a valid point. We often focus on what we are delivering in the UK, and that is important, but we make an argument that other European countries are somehow constantly cleaner and greener. His point is a valid one. That is why global negotiations and global collaborations matter. We must shine a light not only on countries far from home, but on countries closer to home, such as those in Europe, which unfortunately are not leading the way as much as we are.