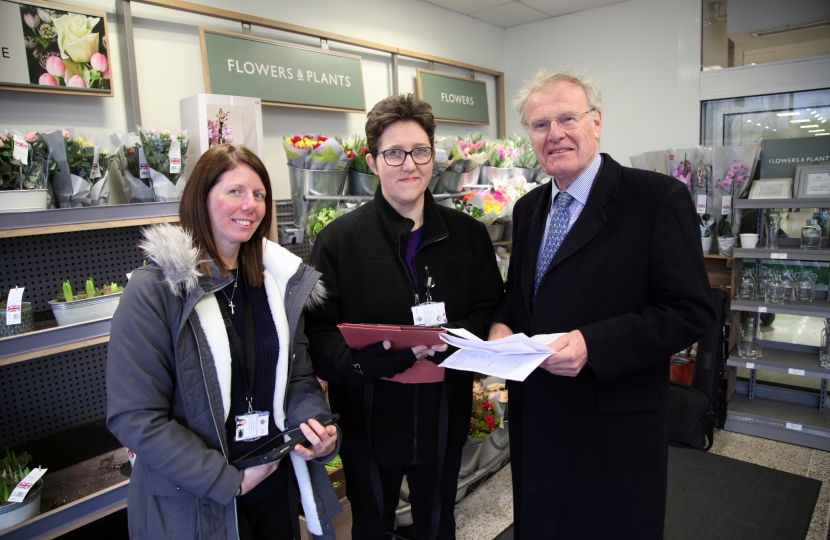 Chris Chope has given his support to the campaign by David Sidwick Dorset's Prospective Conservative Candidate to be Police & Crime Commissioner to ensure that Dorset Police provide better value for money.

"David is right to emphasise that if Dorset increased from 81% to the national average of 87% the proportion of its police officers on the front-line, this would provide 72 extra officers without any extra cost."

Such an increase in officers could be achieved without any need to raise the police council tax above inflation.

Chris has expressed his concern that local residents are being misled by the terms of the Police & Crime Commissioner's consultation on council tax. It is inexcusable that references are being made to having to pay an extra £1.25 per household per month without mentioning that this represents an overall increase of 6.5%. Such an increase would force households to cut back on other necessities and shows a lack of understanding that council tax bills across Dorset are already one of the highest in the country.

COVID-19 SHOPPING & DELIVERIES or Those Wishing to Volunteer to Help

Residents in Christchurch and Highcliffe