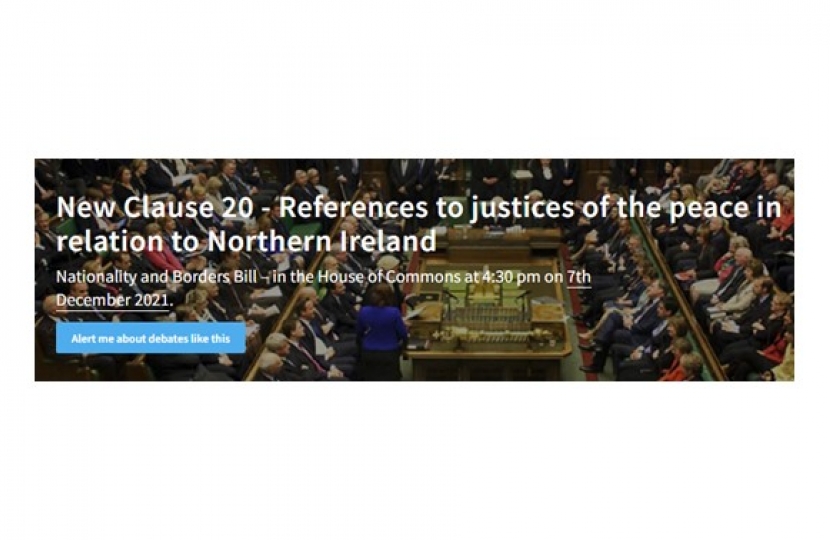 Is my right hon. Friend not overlooking the deterrent effect that this would have?

In the past, we have had an argument within our own party about the hostile environment. Remember the hostile environment policy that we lived with for a long time? It did not work. We tried it and it brought our reputation down, so thank you for that. My hon. Friend is right to talk about the pull effect and the deterrent effect. They are all important, but we have to do this in such a way that we can stand by and be proud of it at the end of the policy. That is why I am saying to the House now: this is what it will look like, come the day, and it is not something that I will be proud of. For that reason, I urge the House to support my amendments.

Later in the same debate:

“to reduce the size of the illegal population and the harm it causes”?

Sky News has suggested that there may be about 87,000 new illegal immigrants coming in each year. Very few of those, relatively speaking, are failed asylum seekers. There is a much bigger problem of clandestines—those arriving without documents—and there is a very large number, estimated to be 66,000, of people who stay beyond any visa entitlement. We have to deal with the wider issue of illegal migrants and enforce it properly.