Chris attends the 75th Anniversary of the Liberation of Auschwitz 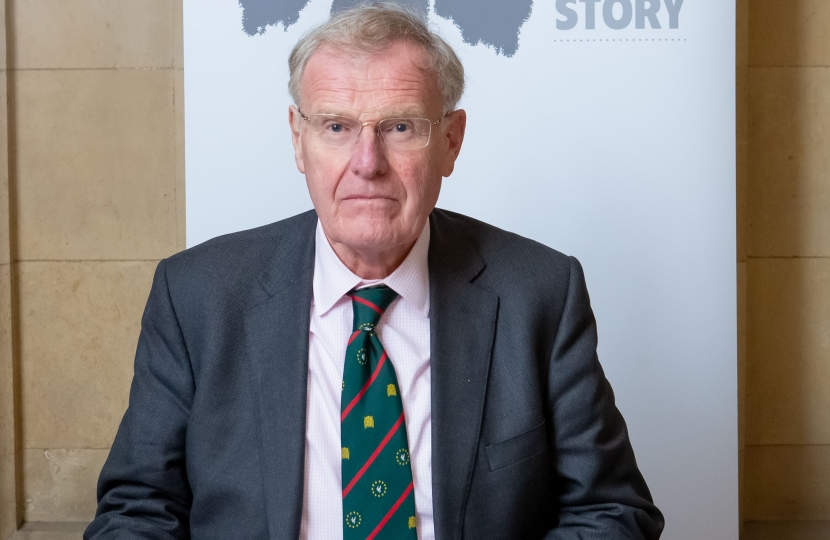 The photograph shows him signing the Holocaust Educational Trust Book of Commitment.  Chris pledged his commitment to honouring the memory of the victims of the Holocaust and also praised the important education work being done by the Trust.