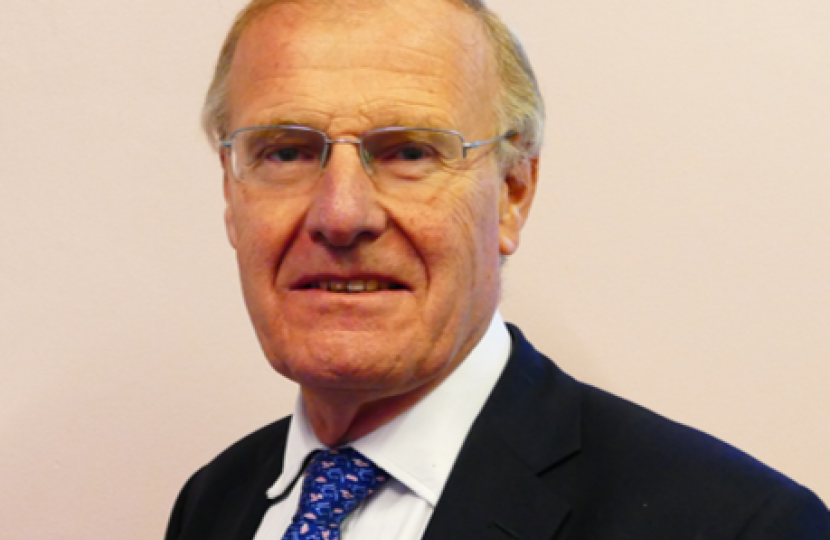 Chris Chope was re-elected on the 12th of December 2019 and has over 25 years experience as an MP. He was first elected as MP for Christchurch in 1997 winning the seat from the Liberal Democrats. From 1983 to 1992, he was MP for Southampton Itchen.

Chris began his political career as Leader of Wandsworth Council in 1979 when he helped pioneer competitive tendering and cost-cutting in Local Government, ensuring that Wandsworth could achieve the lowest council tax in the country. Chris has held various positions in the Conservative Party. As Vice-Chairman for Local Government, he founded the Conservative Councillors Association. He was Chairman of the Parliamentary Candidates Association between 1995 and 1997. He also served as Joint Secretary of the 1922 Committee of Conservative Backbenchers from 2006-2012. 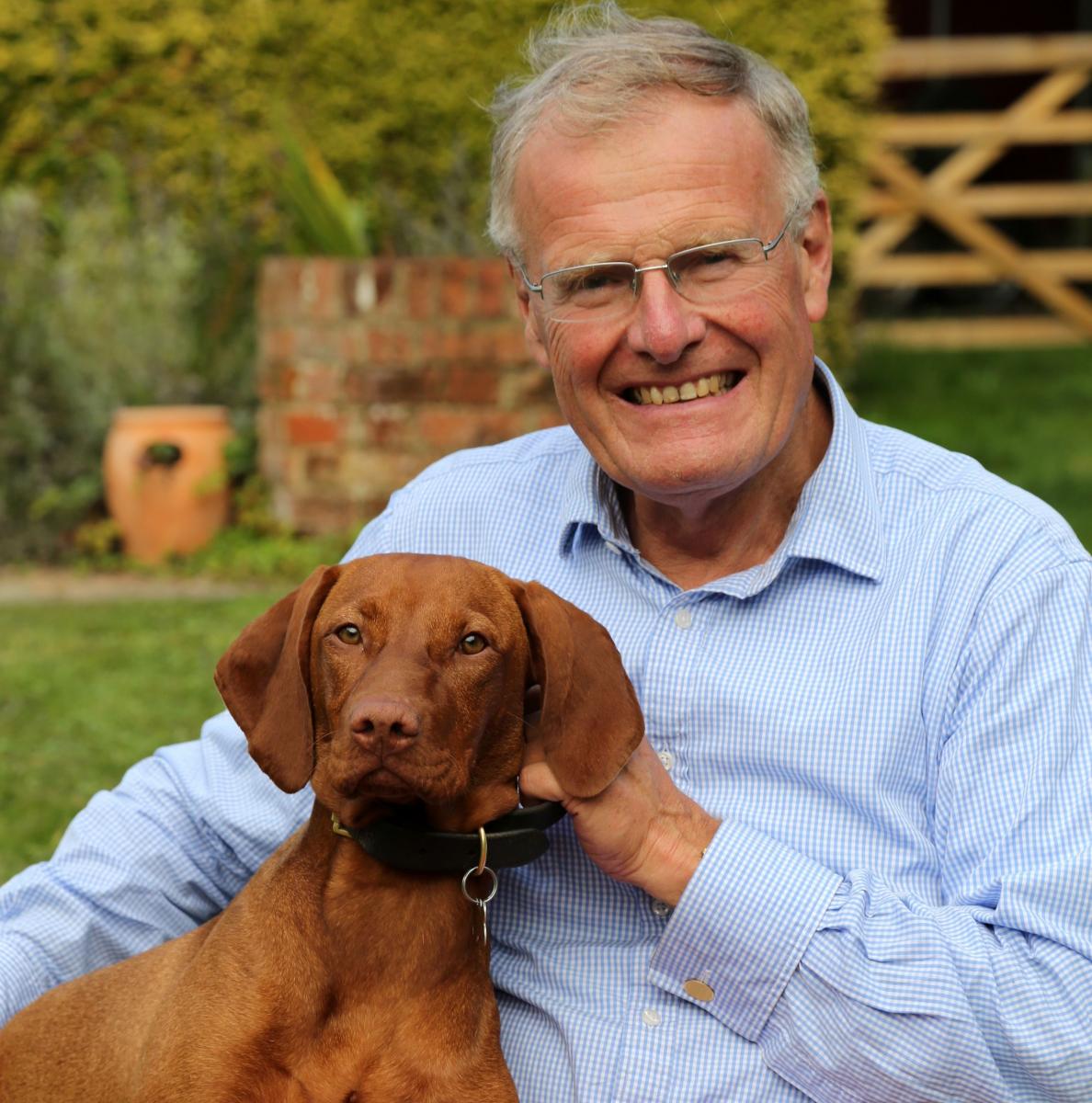 Chris was first elected as Member of Parliament for Christchurch in 1997.